After month’s stuck indoors, Homotopia Festival’s theme for 2021 was ‘Coming Out’.

We came out in support of queer arts and cultural venues. We came out and were reunited with the LGBTQIA community. We came out for the injustices facing our community, while celebrating queer joy.

For those who weren’t ready to Come Out, we offered some fab digital content too.

Our Artist in Residence was actor, poet and director Jade Anouka. Spending 4 days with the LGBTQIA community in Liverpool, Jade treated us to a reading of her debut play HEART, a performance workshop and an online watch party of the short film Her & Her. Together with Jade’s partner, musician Grace Savage, we commissioned them to write and record a new podcast reflecting on their experiences of getting pregnant as queer women.

After the last couple of years, we all needed a good laugh. We were proud to bring TV’s own Rosie Jones to the Capstone Theatre as headliner at our comedy night Queer, As In Funny.

On the first Sunday of the festival we organised a spectacular night of celebration in the glamorous setting of Liverpool’s St George’s Hall. After a drinks reception for Homotopia partners, cabaret and drag artist Peter Groom presented Dietrich: Live, a glittering, poignant and uplifting audience with icon Marlene Dietrich.

A sold out night of performance hosted by festival favourite David Hoyle, featured performances from the UK’s top Drag King Adam All and Merseyside’s own Pretentious Dross, music from beatbox duo BURD and a provocation from asexual activist Yasmin Benoit. 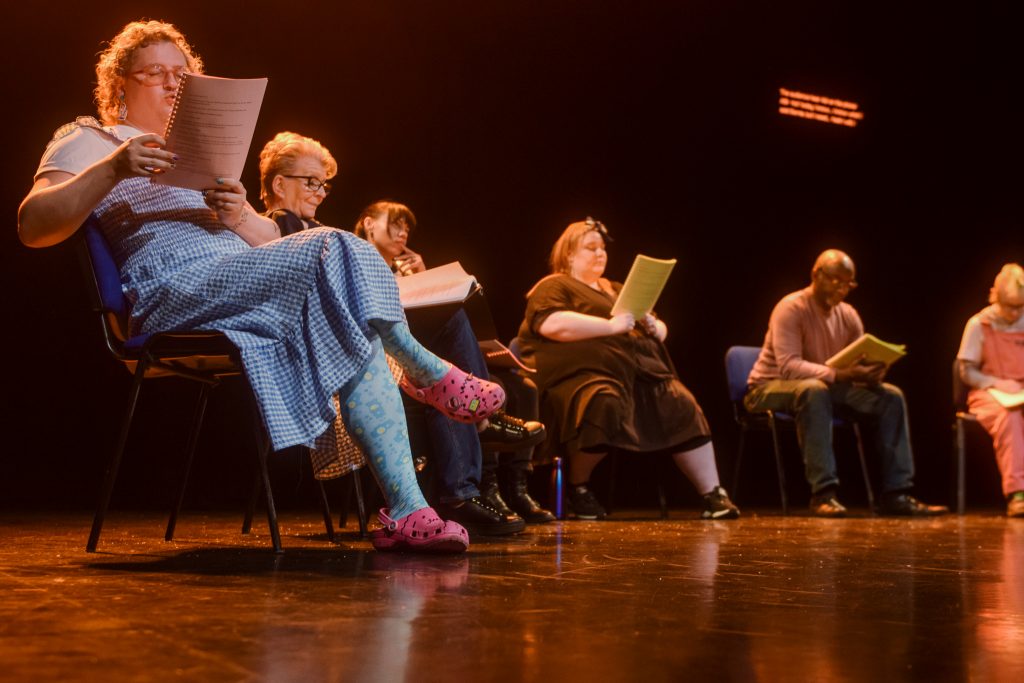 Away from the stage, interactive installation One in, One out saw Liverpool’s smallest Gay Bar transplanted into the Everyman’s Street Café.

On the final day of the festival, we took over the Snow Fairy floor at LUSH Liverpool to present a family-friendly afternoon of dance, with Vogue Family Ball. We closed the festival with a gorgeous evening of queer music, hosted at the all new Lovelocks Coffee Shop. 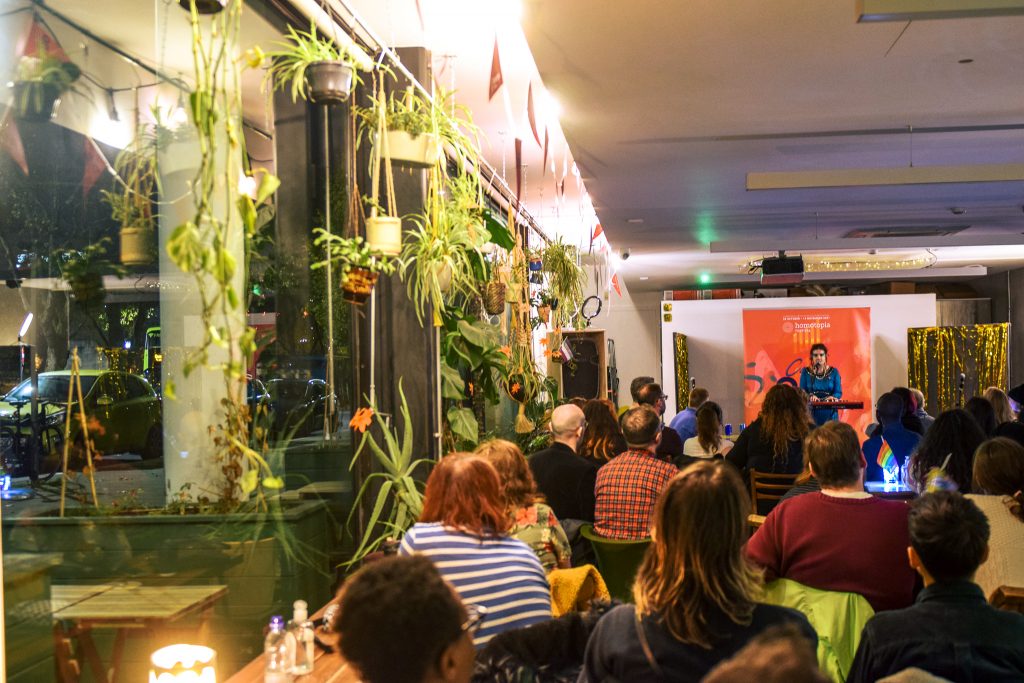 Thank you to all of the artists, creatives, producers and writers involved in this year’s festival.

Thank you to our wonderful audience; it’s all about you.