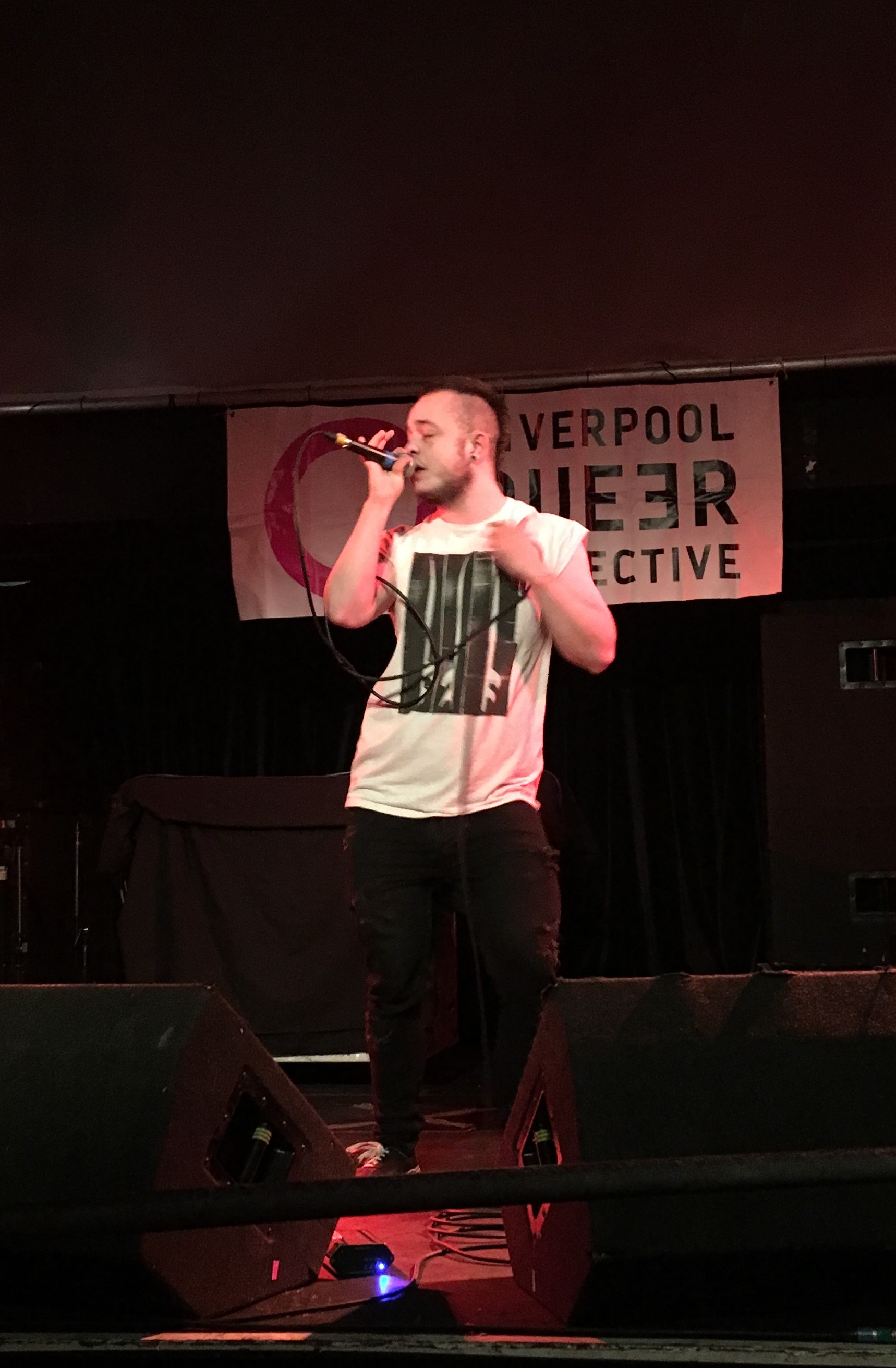 Find your favourite new singer at an evening filled with sumptuous music, beats and lyrical excellence.

Felix Mufti-Wright is a trans singer-songwriter who has played at Liverpool Pride and the recent Homotopia Festival launch party.

TABS, real name Tabitha Benjamin, is a singer, composer and producer based in East London. Her new EP Love Like This comes after a near 5 year break from releasing music and is a deeply personal exploration of hopes and fears in these turbulent times.

Dubbed as ‘the outsider popstar we’ve all been waiting for’ and ‘pretty darn good’ by BBC Radio 6Music, HUSK is the lovechild of 80’s synth nostalgia and fresh leftfield pop.