We have assembled a team of queer arts superheroes to mentor our QueerCore emerging artists throughout their 12-month artist development programme.

Each year our Queercore artists are carefully matched with a mentors to seek artistic support and guidance. Meet our 2021/22 QueerCore Mentors. 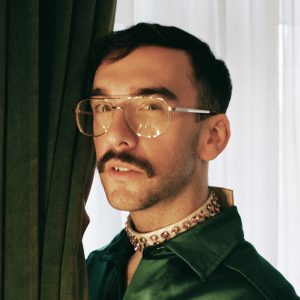 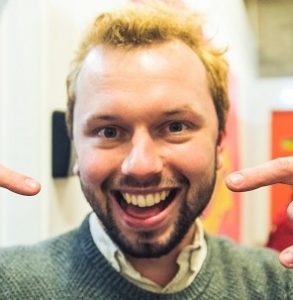 Alex (he/him) is Homotopia’s Producer. He is interested in art as activism, personal/societal change through radical arts, and queering everything. He is a graduate of loads of things, like University of Liverpool, Stage One Commercial Producer’s Workshop, and NUS’ Lead and Change Programme. He is the host and producer of the spoken word podcast, monthly event, and artist development programme A Lovely Word, based at the Liverpool Everyman. He is also freelance producer of Y’MAM, a new spoken word theatre piece in association with Liverpool Everyman Playhouse this summer. He is a recipient of the Stage One commercial producer’s bursary. 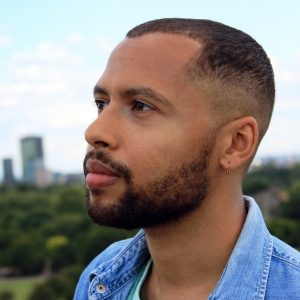 Dean Atta’s (he/him) debut poetry collection, I Am Nobody’s Nigger, was shortlisted for the Polari First Book Prize and his debut novel, The Black Flamingo, won the Stonewall Book Award. He was named as one of the most influential LGBT people in the UK by the Independent on Sunday. Dean’s work often deals with themes of gender, identity, race and growing up – and has appeared on BBC One, BBC Radio 4, BBC World Service, and Channel 4. Dean regularly performs across the UK, and internationally. He is a member of Malika’s Poetry Kitchen. Dean is based in Glasgow, and is Co-director of the Scottish BAME Writers Network and a patron of LGBT+ History Month. 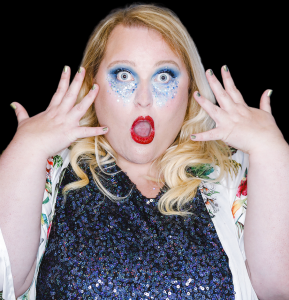 Ashleigh Owen (she/her) is a queer Artist, Theatre-Maker and Performer based in Liverpool. She makes work about things that keep her awake at 3 in the morning. It challenges misconceptions and stereotypes linked to her lived experiences and identity; commenting on societal norms and injustices, to encourage social change. Her work has a lot of heart and sends audiences on an emotional journey using music, cabaret, comedy and parody.

Ashleigh is Homotopia Associate Artist working across projects including Young Homotopia and as presenter/producer of our forthcoming podcast. 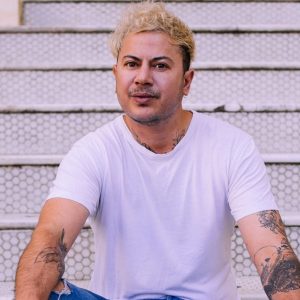 Fox Fisher (he/they) is an award-winning artist, author, filmmaker and trans rights campaigner. Fox is a Patron for LGBT Switchboard and a co-founder of Trans Pride, Brighton. Fox co-created the My Genderation project, making 100+ short films. Fox is Advisor to All About Trans, helping with the representation of trans people in media.

Fox was Homotopia Festival 2020 Artist in Residence. See some of Fox’s work during the festival here.

All QueerCore artists will also be supported by Homtopia’s Festival Director Char Binns (she/her) and our staff and trustees team.