These individuals and groups receive funding, advice and support in their specific projects over the course of 12 months. 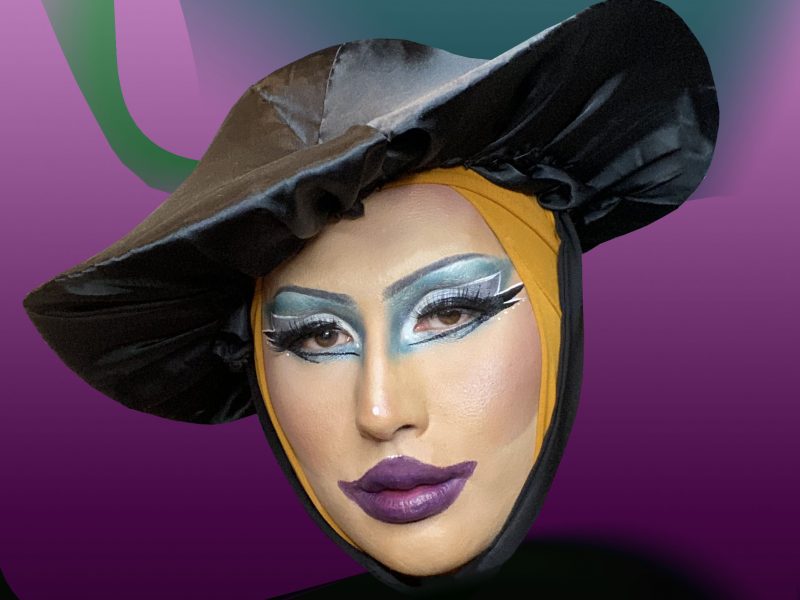 Dan Chan (he/they), aka Thee Dan Nasty, is a Liverpool based visual and drag artist. Their work takes a playful approach to explore their identity by unpicking racial and queer stereotypes, as well as the gender binary. They create dreamscapes and fantasy beings as a way to bring an idyllic world to life, much of this is inspired by imagery seen in meditation and dreams. A main aspect of their work is to create representation they never saw growing up with the hope for queer British Chinese youth to see themselves.”. 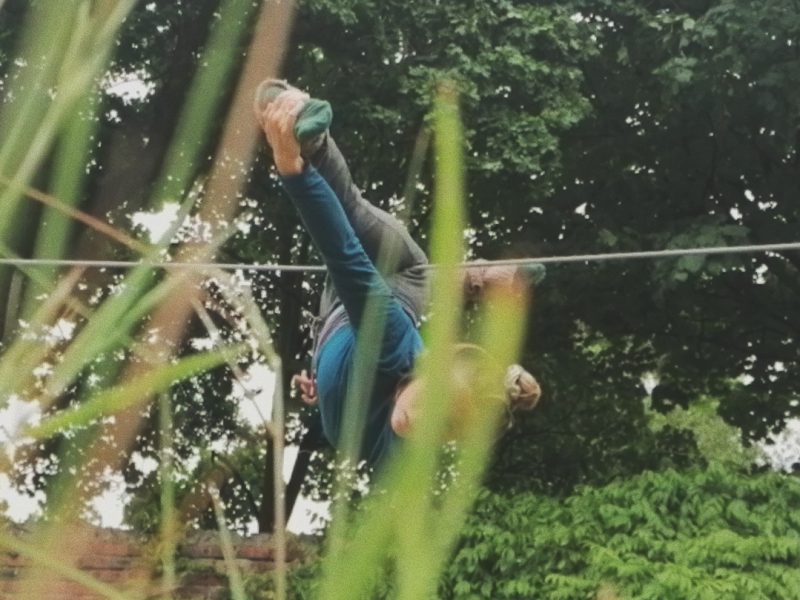 Grace Neville-Evans (she/her) is a multi-disciplinary neurodiverse artist from the Scouselands with an unwavering passion for the world of CIRCUS. Growing up training and creating at The Black-E in La’pool led Ms Nev-Evs to study and graduate from The National Centre for Circus Arts in London. Grace dabbles in an array of circus disciplines but specialises in all things tight wire as well as working through the mediums of theatre, poetry, movement and photography. 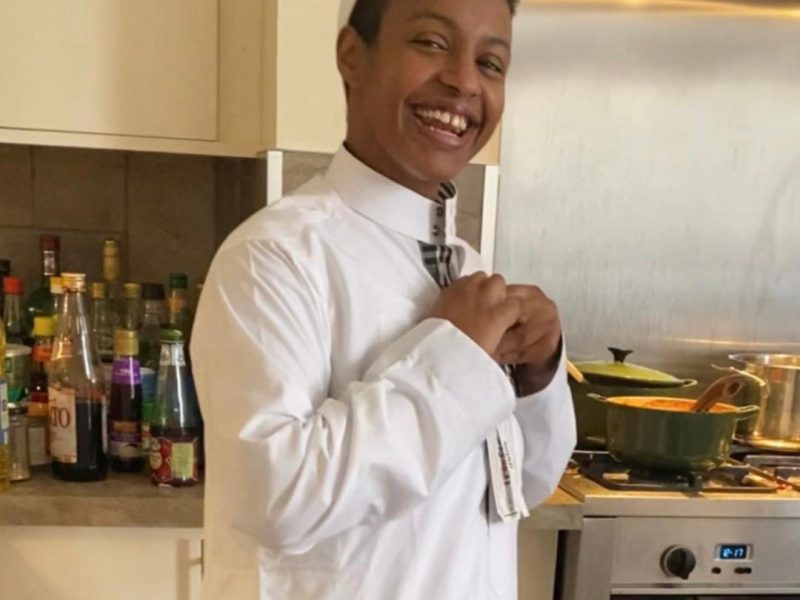 Liverpool based Kiara Mohamed (b.1990) is trans, multidisciplinary artist based in Toxteth, Liverpool. His work focuses on identity, social issues and the role art plays in our lives in addressing these issues. He uses photography, poetry, film and drone photography to comment on post-colonial ideas and reflect on his background and the community he lives in. His work has been screened at Tate Liverpool and the British Museum with most recent projects for Savera UK and Homotopia 2020 shared online and installed in Liverpool Anglican Cathedral. A new commission of photographs has been acquired for the University of Salford Art Collection in partnership with Open Eye Gallery. Kiara is currently working on a short film about exploring being Black, Somali and trans. 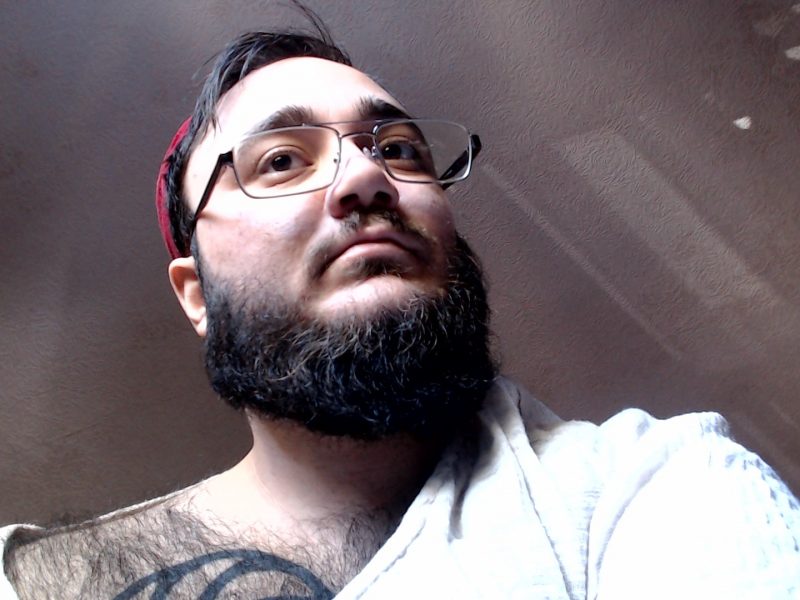 Maral Kassabian Svendsen is a poet and writer working in multimedia formats, such as comics (which he has done on and off for over 15 years) and theatre. He is currently working on a one-man show about the trans-masculine experience and the medical industry, the latter of which is a theme in many of his works, including his contribution to Queering the City in the 2020 Homotopia. His writing, often on the edges of science fiction, uses emotional impact to get people to think about political and social issues. 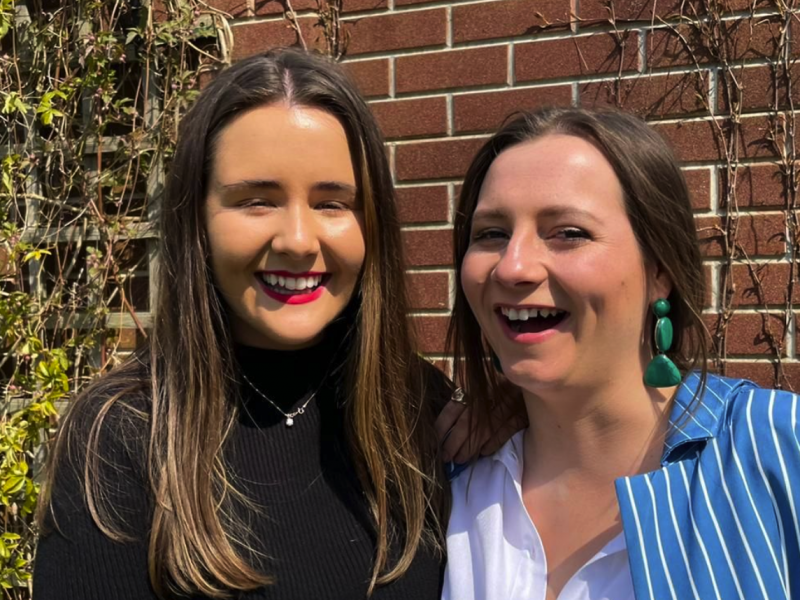 Flood Theatre is a Queer-led collective made up of Becky Downing and Jess Meade, which makes dynamic, responsive theatre created through community participation. Flood aims to create work that floods the senses and claims space for underrepresented stories, working collectively with focus groups and using outreach to inform their work.

Currently leading their Queer Womxn Cohort in a series of workshops geared towards cultivating queer creativity, and recently led an R&D of Becky’s play Kaleidoscope, that centres around exploring the relationship between Catholicism and Sexuality, with the London College of Music.

Find out more about our QueerCore mentors here >>