Following its British Film Institute debut we bring you Trans Creative at the movies. Taking a look at mainstream cinema from a trans perspective, the panel is –

Together, they will be transing up cinema history by revisiting films from their past. Reclaiming some space in the cis-led cinematic history, you’ll never see these movie classics the same again.

Trans Creative is a pioneering transgender-led arts company which aims to increase the authentic visibility and positive representation of transgender people and stories through excellent art, advocacy and education. 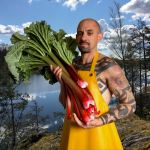 Tom of Tottenham
Tom is a Black-british queer Trans leather Daddy. Tom is an activist, artist, filmmaker and producer. Tom works on collaborative and solo projects.
. 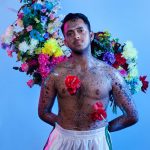 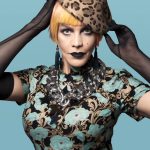 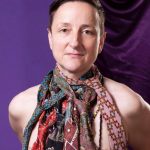 Laura Bridgeman
Bridgeman has written for theatre and radio. They have a PhD from UEA in Creative Writing where they were awarded the HSC Scholarship. Bridgeman runs their own press hotpencil with Serge Nicholson. Publications incl: There Is No Word For It, The (Trans) Mangina Monologues, exploring trans male experiences and The Butch Monologues, exploring female masculinity, trans masculinity and gender rebellion. 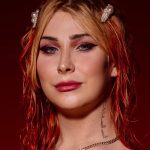 Lucia Blayke
Lucia Blayke is a performer and activist who has been central to the fight for trans rights in the U.K. over the past few years. She is the founder of London Trans Pride and Harpies, the UK’s first LGBTQ+ strip club. 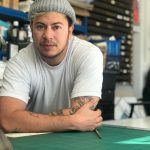 Book Now Online Event
Back to All Events