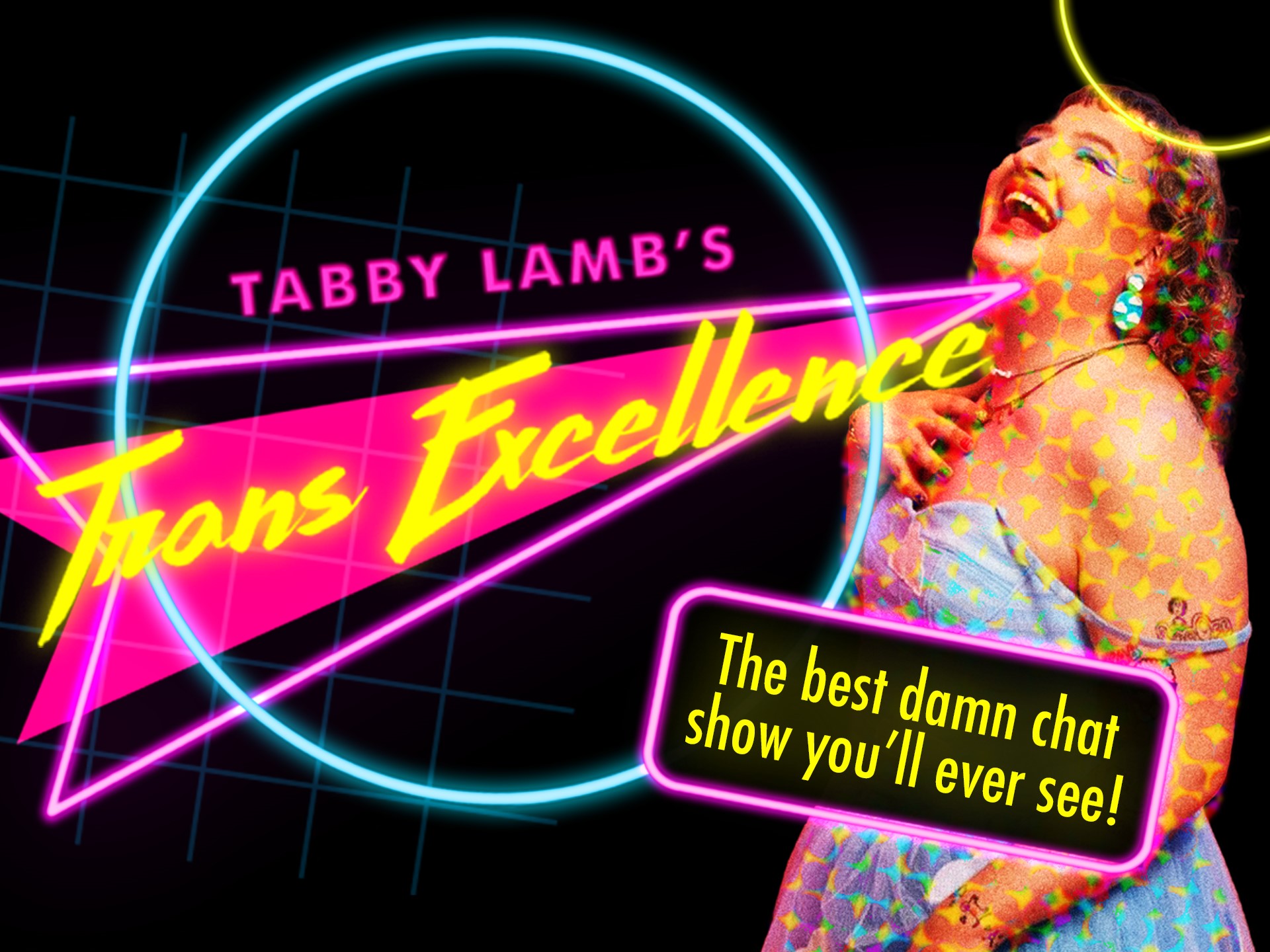 Homotopia Festival Artist in Residence Tabby Lamb gets up close and personal with some of the UK’s most sublime transgender artists, actors and creatives.

Jen Ives has recently written for BBC Radio 4 Extra, Dave, Pulped, as well as writing & performing in the multi-award nominated SeanceCast for HatTrick Productions. She has also written and starred in a sketch for Channel 4. She has reached the finals in the Funny Women Awards 2019 and been nominated for the Leicester Mercury Awards 2019.

Ki Griffin is an actor best known for playing the role of Ripley Lennox in the popular TV show Hollyoaks. Ki is openly non binary and intersex. Ki is a DJ and an lgbtiqa+ advocate.

Liv Wynter is an organiser and performer, they create live art, sometimes alone but more often with bands and collectives. Their 2022 has been spent touring stadiums with Queer House Party, taking over festival stages at Secret Garden Party, Wilderness and Boomtown, and being banned from the Southbank Centre for decapitating the queen.