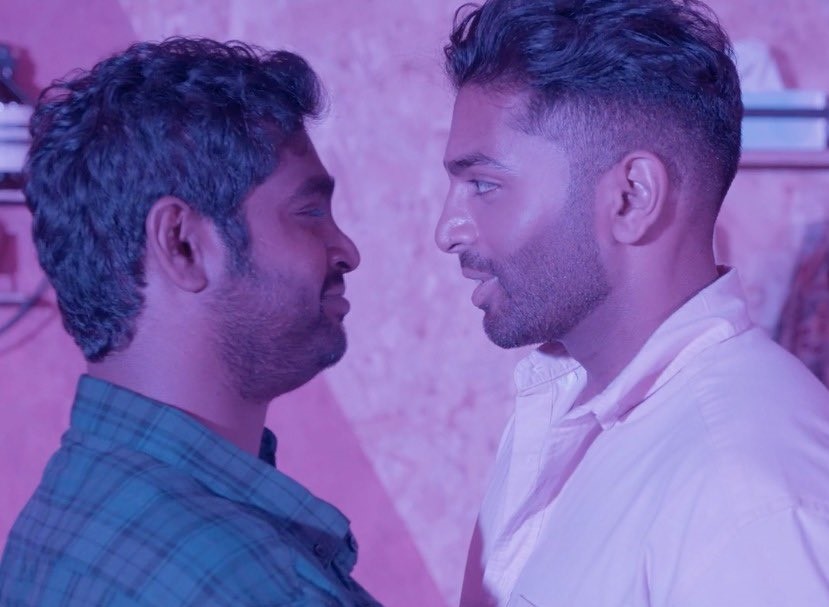 “The only thing for you now is to find a good wife.”

Oh no. Every time.

Rajesh is a British Asian banker in London who parties hard but feels like he’s missing something. Naresh is a Rajasthani cricket bat maker who’s so awkward around love he’s on the verge of giving up. On his mother’s suggestion that he visit India, Rajesh encounters Naresh in a nightclub, and sets off sparks that neither of them can deny.

But cross-cultural clashes and the distance of two continents invade that world – and when it becomes time to bring a man back home to his mother, Rajesh wonders if love can ever have a happy ending.

Rajesh and Naresh was written from a series of workshops conducted with the creative ensemble and members of the queer British Asian community in London. Set just after India’s landmark decriminalisation of homosexuality in 2018, Rajesh and Naresh is a romantic comedy for the modern age.