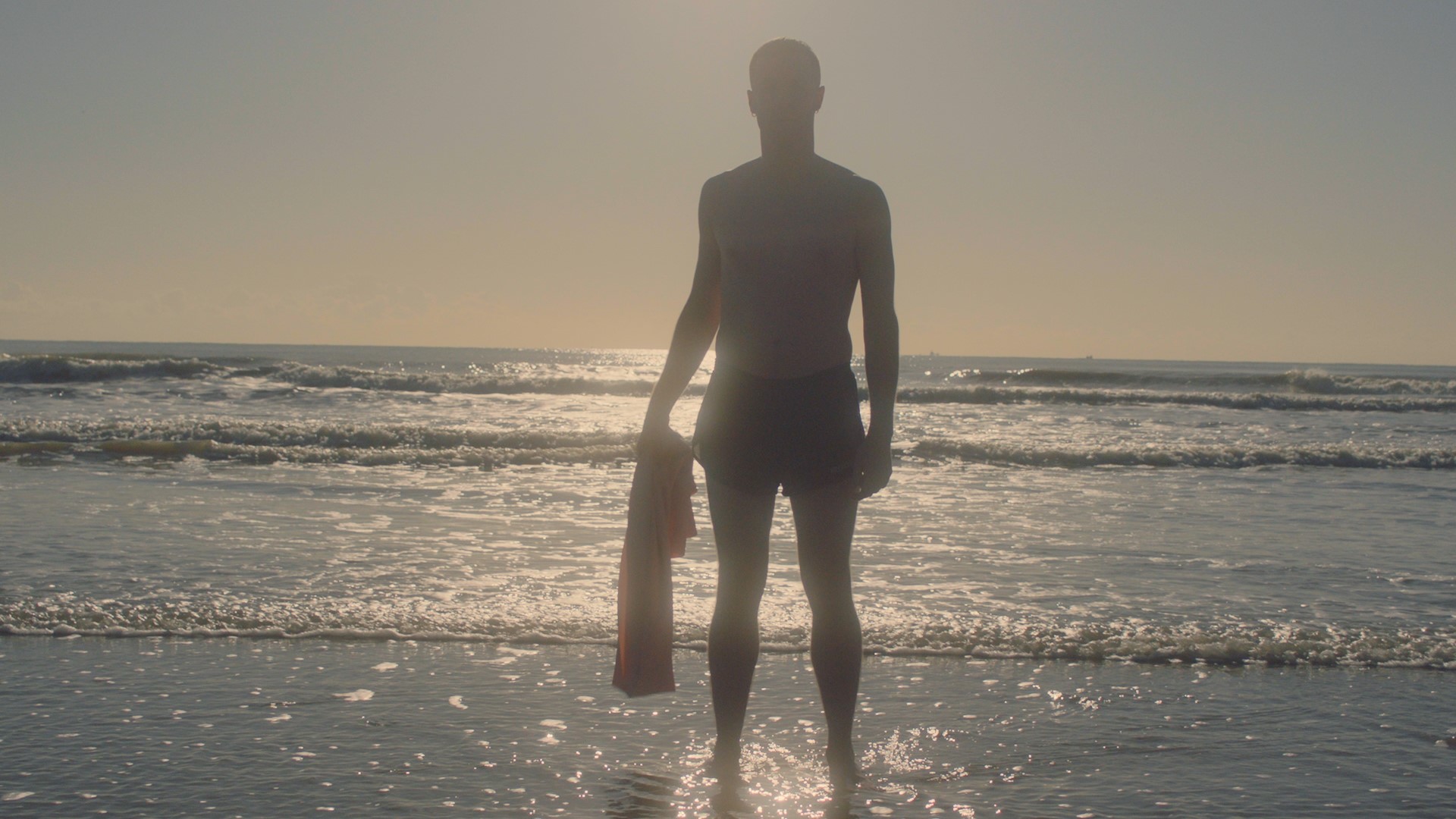 Homotopia Festival is pleased to present a curated series of queer film shorts, available to watch on-demand throughout the festival.

Find out more about the stories featured and the people behind the camera at our ‘Meet The Filmmakers’ online panel discussion on Sunday 31 October.

With narration in the form of a reassuring phone call from staunch drag sister and fierce trans-provocateur, Grance Oni Smith, Isolated Canvas captures a moment of transition – from one chapter to another, student to practitioner – channelling support in this moment of temporary isolation through a summoning of radical queerness: a spell of self-protection.

Colin Ginks use a variety of media (visual arts/writing/installation and video) to explore personal and universal experiences of (same-sex) desire. In this anecdotal work, Ginks highlights how the public space is instrumental in the forging of our sexual essentiality, and the risks involved – particularly for non-heterosexual individuals.

On the eve of her cotillion ball, a young Black girl grapples with her queer identity and questions her purity. Pure is a tender queer coming-of-age story that centers Black girlhood and reminds us to believe in joy.

SOMETHING IN THE CLOSET by Nosa Eke

Something In The Closet is a short film by award-winning director Nosa Eke. The film tells the story of Madi, a queer teenager who must come to terms with her sexuality as her desires begin to manifest themselves in unsettling ways.

The film was made with the support of Film London, the BFI Network, and Signature Pictures.

Jay rushes to get ready for another frantic day until a chance encounter propels him into a strange watercolour world. Nude Triumphant is a collaborative celebration of identity, with a watercolour animation at its heart. Created by a community of Queer and intersectional artists, the project investigates our relationship with time and ourselves.

THE DEVOTIONS by Barry Fitzgerald

5 years ago, Barry met Bernárd. Both Irish, queer, and culturally Catholic. Barry is a performer from Carlow. Bernárd is a priest from Ennis who lived in NYC during the 80s and became an AIDS and LGBTIQ+ activist. The meeting inspired Barry to dive into their own experiences of religion, sexuality and growing up gay in rural Ireland. The Devotions brings elements of both their stories together. Directed by Mia Georgis.

All of the films showcased at the event will be available to watch online here.

We bring together all of the filmmakers for a live panel discussion to discuss their work and the future of queer film.

The panel will be chaired by Becs Rainey, a Creative Producer from London. Becs makes commercials, music videos, docs and short films, sometimes delving into the fashion and advertising agency worlds. She is Head of Production at Girls in Film, a network which represents, champions and connects the new generation of women, non-binary and trans creatives in the film industry.

A ticket for this event includes on-demand access to all of the film shorts for the duration of the festival.

Book Now £6
Back to All Events