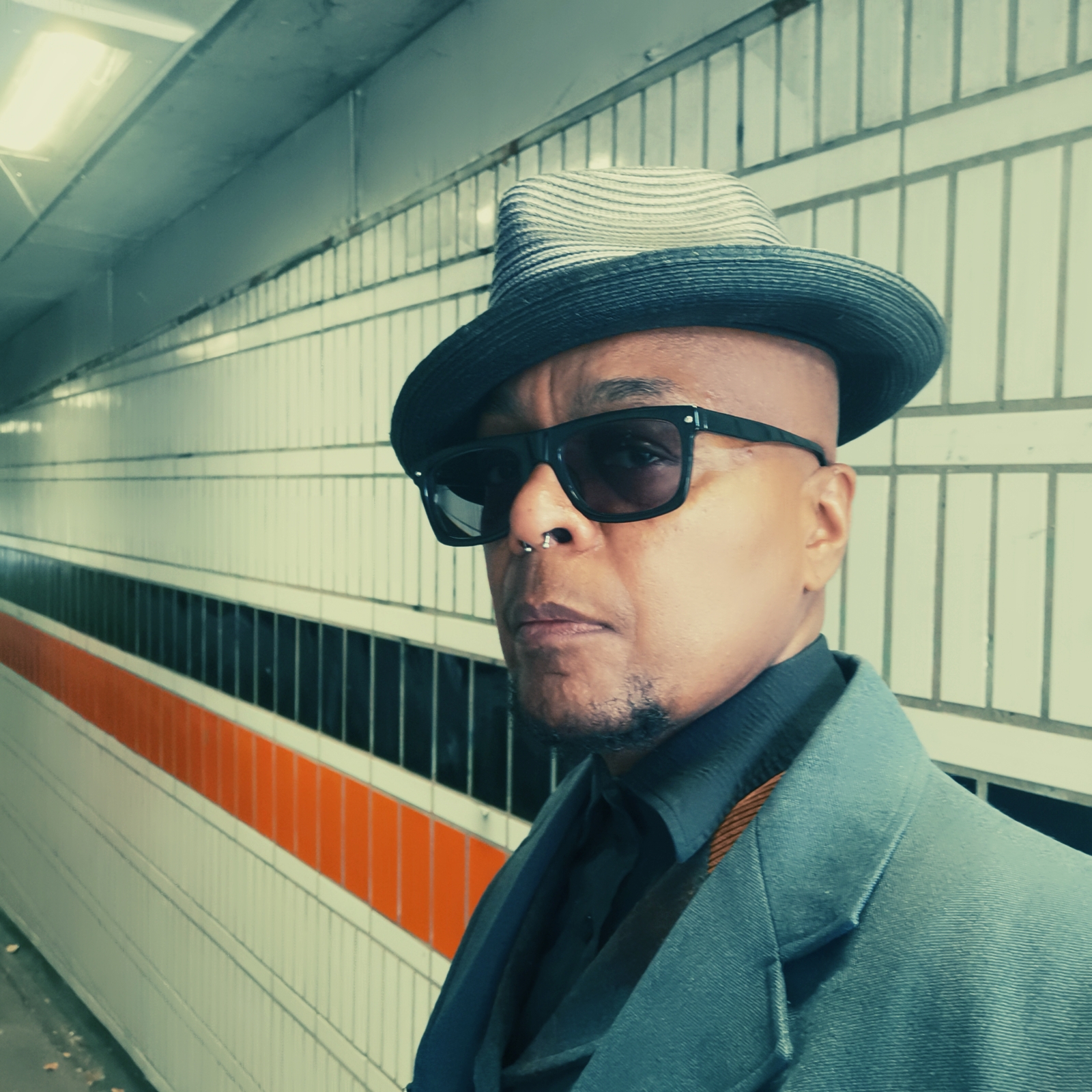 Join Campbell X and friends for a screening of DES!RE followed by a panel discussion on trans masculine visibility and representation.

DES!RE by award-winning filmmaker Campbell X ( Stud Life, VISIBLE, Spectrum London, Different for Girls, Still We Thrive) takes it’s visual influence from the homo-erotic photography of Bruce Weber and queers it further with a trans and feminist lens. It is in Black and White with a dreamy soundtrack by Campbell L Sangster and animation by Neelu Bhuman.

In queer culture there has been a shift to speaking about the complexities of desire. But there is very little discussion about actively desiring those bodies which blur gender boundaries and binaries. Mainstream visual culture is still stuck in cis heteronormative capitalistic binary attractiveness – even for those who define as transgender. So there is a wealth of images of those trans mascs who approximate cis male embodiment. Butch women or those who reject womanhood who are not trans men are also not celebrated or “seen” especially in mainstream LGBTQ timelines.

DES!RE attempts to explore the desire for sameness and difference using the bodies of people of diverse ages and races, who were assigned female at birth, yet now identify as transmen, men, masculine of centre, butch, stud, non-binary and AG. The dialogue between the images and the voice over by femme lesbian and bisexual women, transmen, and butch women subverts heteronormative understanding of love and lust for this queer masculinity. DES!RE celebrates while acknowledging the challenges for loving masculinity, maleness and manhood.

With a post screening discussion between Campbell X and local artists:

Felix Mufti-Wright is an activist, performer and writer. He has a co-founder of theatre company Transcend Theatre where he writes plays about real stories within the transgender community. He is an organiser for Trans Pride Liverpool and Transgender Day of Remembrance.

Lein Sangster is a Composer, Sound Designer and Singer/Songwriter and wrote the score for DES!RE. Sangster has also worked in theatre and has collaborated with sound artists, performing live, electronic soundscapes, on stage and for radio. They continue to release music as a recording artist presently under the name Campbell L Sangster. Sangster now lives and works in Liverpool, their hometown.

Tickets for the event will go on sale very soon.

Book Now Pay What You Decide
Back to All Events

Pay What You Decide